Welcome to Chinese Zero to Hero!

The Most Popular Foreign Languages in America – Does Chinese Make the List? 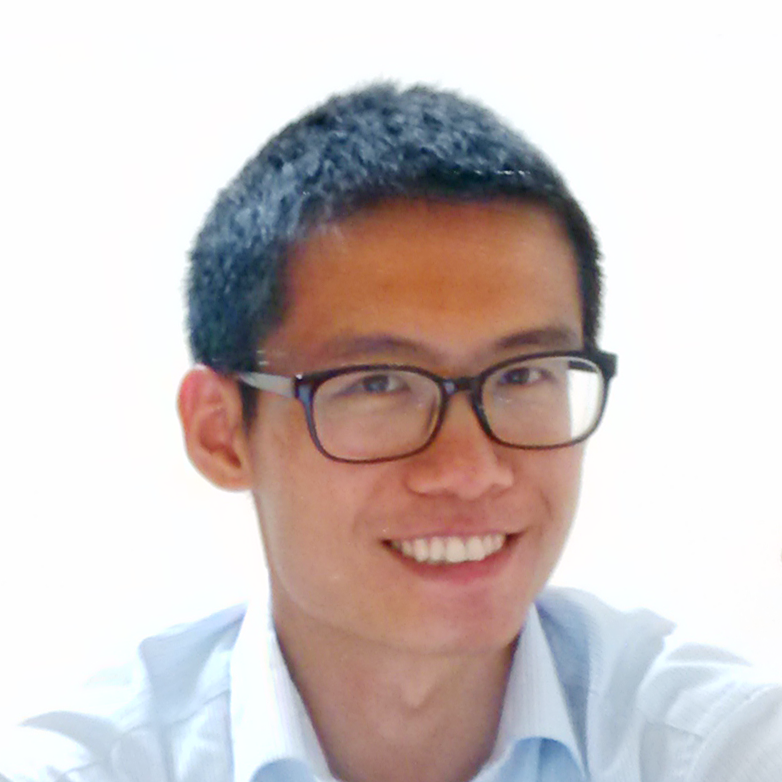 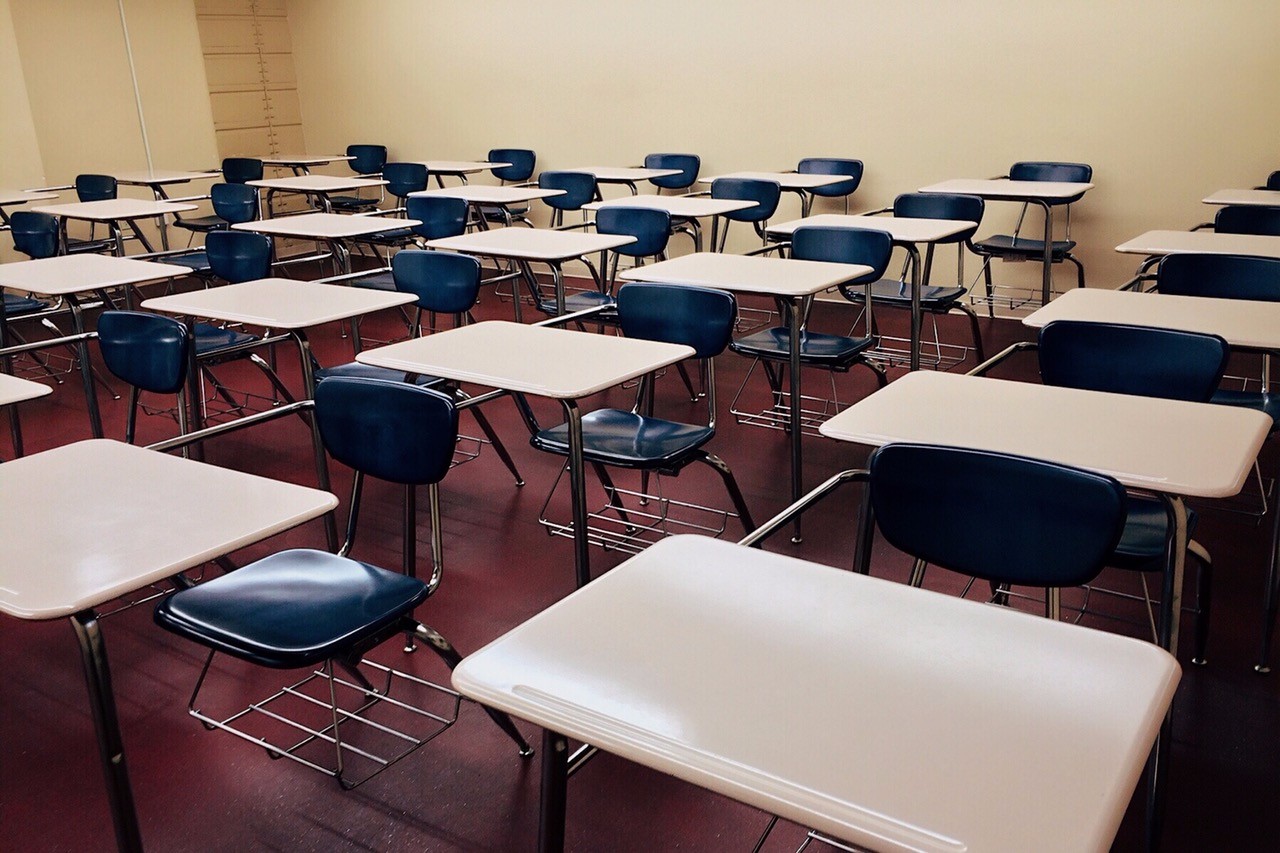 But which are the most popular languages in the US school? And where does Chinese fit in? According to this story from Xinhua, the list may surprise you.

Spanish is by far the most popular foreign language taught in US schools. A whopping 7,360,000 students are learning Spanish. The Latin American presence still makes it the top language to learn in the US.

French has been a popular foreign language to learn in the US ever since WWII when the Foreign Services Institutes taught marines French to prepare for the Normandy landing. Now 1,290,000 in US school students choose French as their foreign language. O la-la.

This might surprise you, but German is the third most popular foreign language in the US. 331,000 school students learn German. This close kin of the English language was no doubt important during the US's aid of European post-war construction and during the Cold War when Germany was split into two.

Chinese has risen to the 4th on the list, having 227,086 students enrolled. From 2009-2015, the number of Mandarin learners doubled, and may continue to rise.

Do you think there should be more people learning Chinese than, say, German or French? Write your comment below.

Chinese Zero to Hero offers complete Chinese video courses taking you level by level, following the HSK curriculum. You can check it out in our Courses page.